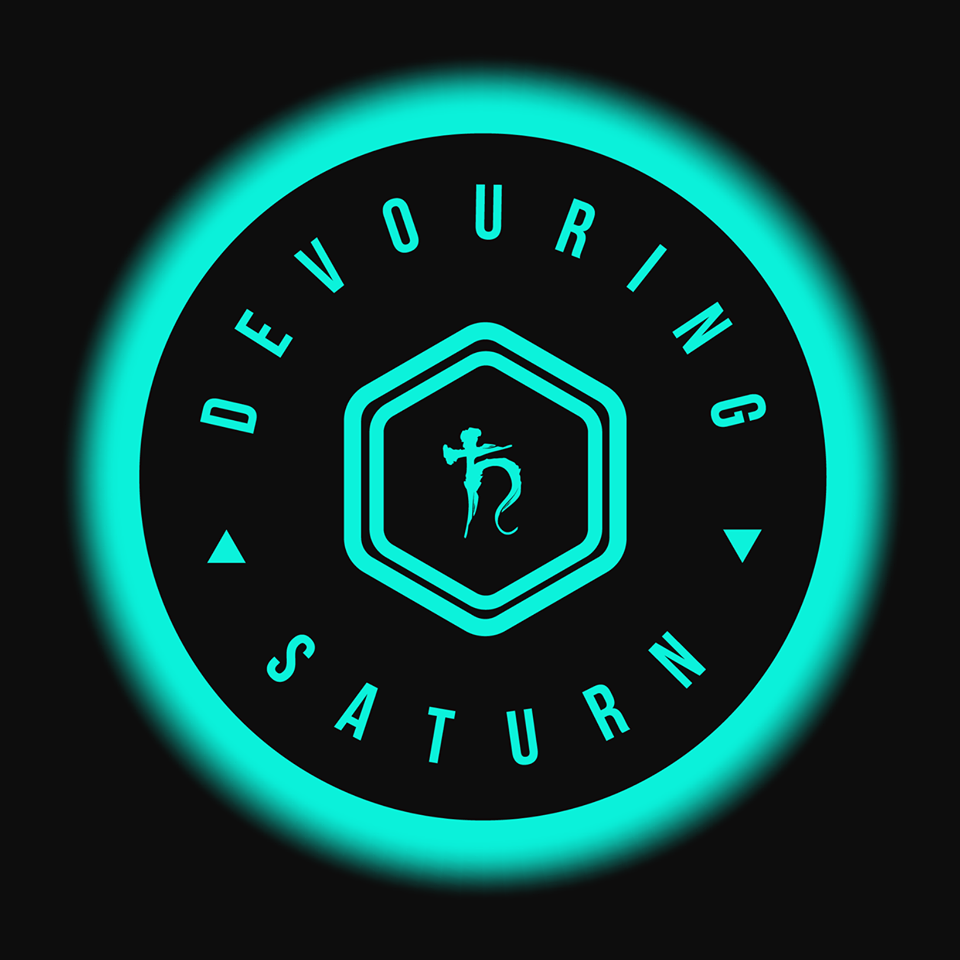 Devouring Saturn is a very unique band. The two EP’s I have are In Light, which explores the lighter side of music much like the Carpenters, and In Dark that explores the heavier side of the Carpenters. If you believe that I have some special land in Florida. Seriously, Devouring Saturn is a band that is highly exploratory and does not walk away from discovering new ways to create original music. This is the first of many interviews I hope to have with this band as they grow into the miry quagmire of new sounds for an audience to grasp as they feed on the open minded. This band is willing to test boundaries and hope you will join them on this roving rampage.

DEVOURING SATURN – The band was formed in 2014 and the current active line-up have been active since July 2018.

DEVOURING SATURN – The Band has been inspired by the painting,” Saturn devouring his son”, by painter, Francisco Goya. Our philosophy is to have a play on words where we are destroying the destroyer and oppressing the oppressor.

ROBBIE – Devin Townsend, Gorjia,  Meshuggah, Opeth, Too many to list here, but it’s almost anything that conveys enough of a colour that I feel it emotionally.

GUILHERME – I am trying to expand my musical horizon by listening to Spotify playlists based on what I normally listen to. I’ve been digging a lot of Trivium lately.

BT – Where do you see yourselves 5 years from now?

ROBBIE – The Rivoli sound and stage has been amazing for a full band sound. DSTRCT in Guelph has a great  sound as well. Anywhere with a savvy sound tech.

NOMI – Anywhere with a decent stage and sound, with a sound guy that knows the venue. The Rivoli has always been a treat to play.

GUILHERME – I have played at a bunch of venue both in Brazil and Canada, but I must say the Rivoli takes the prize. What an amazing place to perform.

BT – Musically, how are you growing?

ROBBIE – Incorporating visions of others to create a rebus of sound has been very empowering. Learning to tame the ego to serve the song.  Seeing the pattern of creation that has brought you to this point now.

NOMI – My growth has been coming from many avenues of learning and acquiring knowledge. The highlight being the amount of learning I’ve been able to gain from my band mates and our experiences together.

GUILHERME – I have been listening to a lot of genres lately, and this has given me another perspective on how to approach my drumming. Even though we are a progressive metal band, I tend to mix Brazilian rhythms while still playing heavy music, which gives different character to the song that we create.

BT – If you could, what Toronto venue do you want to play in?

ROBBIE – I’m happy to play any venue as long as it sounded great. It would be great to play an outdoor festival as well.

NOMI – I would love to play the Budweiser Stage or The Danforth Music Hall.

GUILHERME – Download Festival. One day we will be there.

BT – Who would you love opening for?

ROBBIE – Any act that I look up to.

GUILHERME – It would be a dream to open for Slipknot.

BT – Best or worst performance you had:

DEVOURING SATURN – We always strive to give the best performance, our best would have been at the Rivoli on April 13, 2019!

ROBBIE – I own 177 boutique kazoos, a Carvin DC800 with fishman pumps, for work I use an Ormsby HYPEGTR in azure blue, and at home I have an LTD 608-B 8 string and a beater acoustic, (Otametome too).

GUILHERME – I have two drum kits that are still in Brazil, a Mapex and a Ordery, both sound amazing, but I select the one that works best for a live venue. I also love my Sabian HHX and AAX cymbals, and drumsticks I switch between Vic Firth 5B extreme and Vader Mike Mangini  signature.

BT – Are you recording in a studio, if Yes which one?

DEVOURING SATURN – We are recording at our private studio called Saturn Sounds.

BT – What advice would you give to another similar musicians.

ROBBIE – Write music and don’t stop. Don’t censor parts of yourself and who you are to fit into a mold. Build a close relationship with your instrument. If you treat it well it will reward you.

NOMI – Stay resilient and work through the difficult, frustrating periods instead of leaving them unresolved. Respect your peers, networks and communicate openly, but respectfully with your band mates. Strive to hone your skills through humility and not arrogance.

GUILHERME – It’s not an easy path to take, however, once you cross all the hurdles and get through the tough times, it can be very rewarding.

BT – Who was a favourite musician you got to play with?

ROBBIE- The current lineup of Devouring Saturn are the best to play with.

NOMI – I echo Robbie’s statement here, I couldn’t have said it better.

BT – Musically, what album is your guilty pleasure?

ROBBIE – Anything by Children of Bodom

GUILHERME – Amo by Bring me the Horizon

ROBBIE – That’s too difficult to answer Hahaha… That’s like having a bunch of children and you have to name your top 3 out of the bunch. No Bueno…

NOMI – Too many to choose from. My top 3 would be, Dream Theater- Awake, Devin Townsend Project- Deconstruction, Meshuggah- Destroy, Erase, Improve

ROBBIE – There are some really great acts out of Canada. Intervals, Archspire, Devin Townsend and we can’t just forget Justin Bieber, can we? Where would we be without.

DEVOURING SATURN – There are too many to track. The one that takes the cake is a show at The Owl’s Club. Five minutes prior to soundtrack our bassist accidently rips out the electronics powering the active pickups on his Bass.

Here are some images of Devouring Saturn: