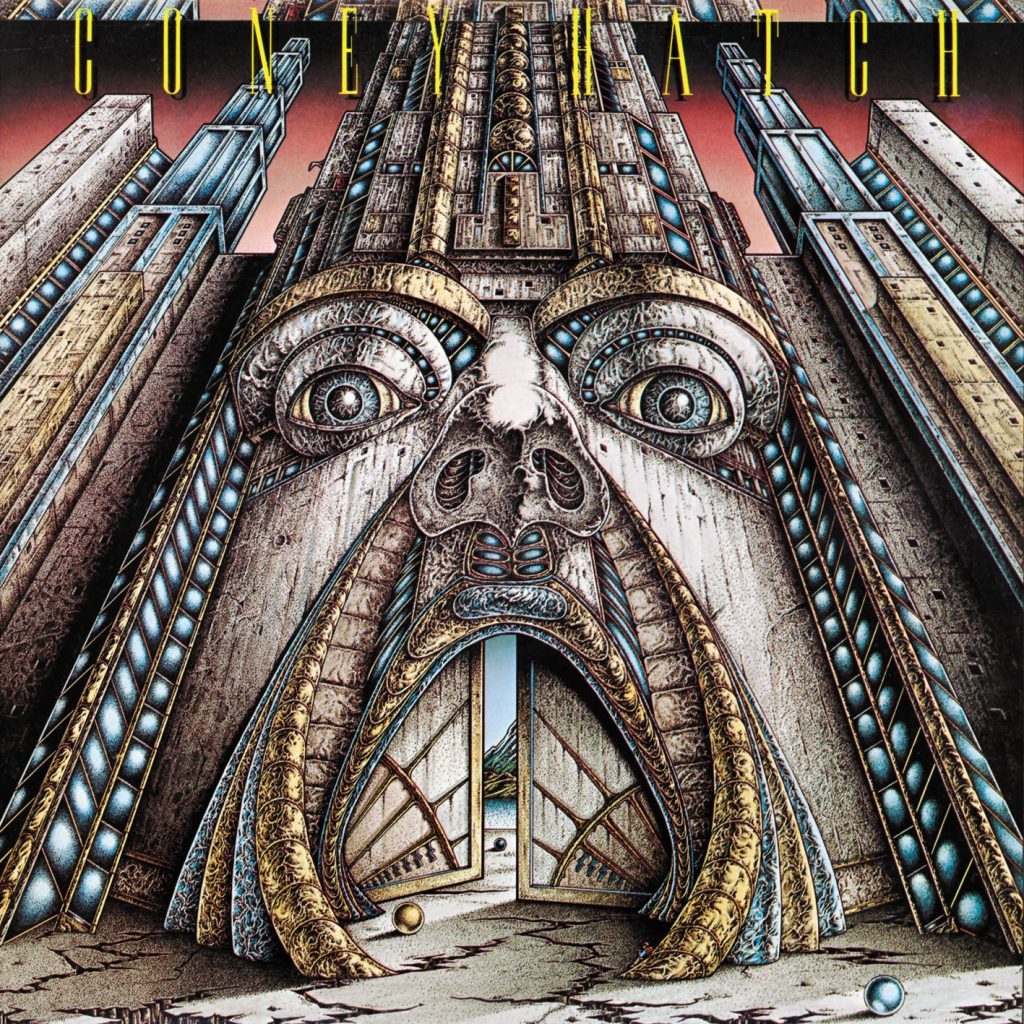 In 1981, a young band from Toronto seems to grab us by the neck and shake us, telling us the is the new Hard Rock scene. Coney Hatch was fresh and brought forth the ferocity  of an April Wine meets Foreigner. Coney Hatch hit the clubs scene pretty hard and it paid off with packed houses all over the place. The crowd would come out to either see Carl Dixon with his great rocking voice that appealed to both guys and girls. Then you had Andy Curran who knew how to keep the party going, especially with the fast drinking song, Monkey Bars and the song that would get the crowd in the mood, Stand Up.