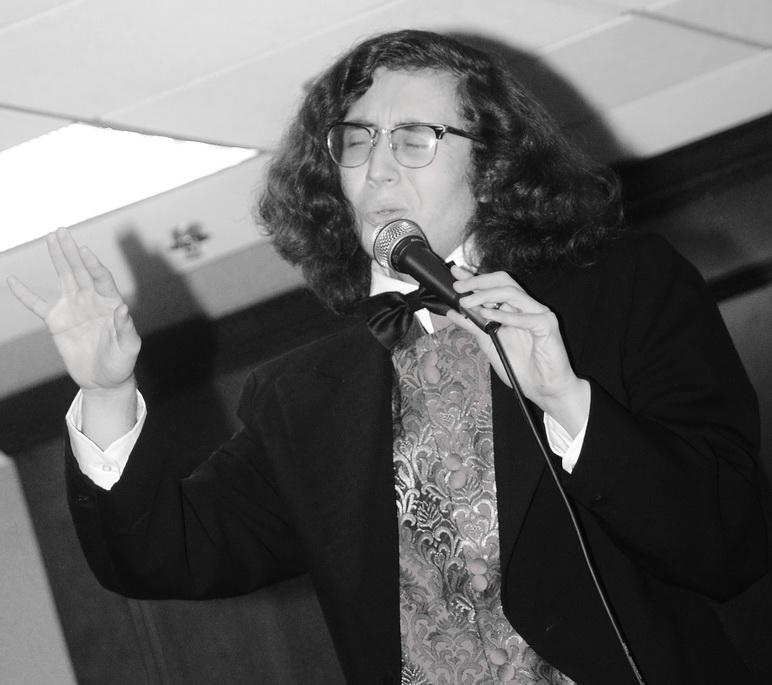 First Year York University student, Sean TM has his eye on the prize. He loves performing live in front of an audience and is developing his chops in front of seniors residences in various establishment around town. When I asked him about this musical path he told me, “I love singing older jazz, like Frank Sinatra, Dean Martin, and even Louis Armstrong. It just seemed right to pick an audience that is familiar and in love with this kind of music. I started this idea at the age of 15 and my audiences were amazed that a kid like me knew all these tunes. They thought I would be into the top 40 stuff.

Now that Covid is lifting, I can get back out there and give back to the community the best way I know how. This is just the break I need to develop my stage persona and become more professional when the venues become bigger. I am also open to playing with as many different musicians as possible and see what fits.

Sean went through an entire set of Christmas songs, not just the traditional, but a little of the Rocking stuff as well. His version of Run, Rudolph run was a real crowd pleaser as well as doing Elvis’ “Blue Christmas”. His opening song, “White Christmas”, seemed like a perfect opener, while one of the emotional highlights had to be, “O Holy Night”. He finished off the evening with, “Santa Claus is coming to town”, where he fell to his knees that completely delighted the crowd.

The audience got up satisfied and thanked him over and over again. When asked, Sean told me he tried out a few new things he never tried before, but he wouldn’t tell me what things. If I didn’t notice them, I guess he just put together a well-organized show. And that’s how you get better in this industry; just keep creating your stage presence.

Here are a couple images of Sean TM:

← Lean and Mean Cowbell
Duffy, put your shirt back on! →