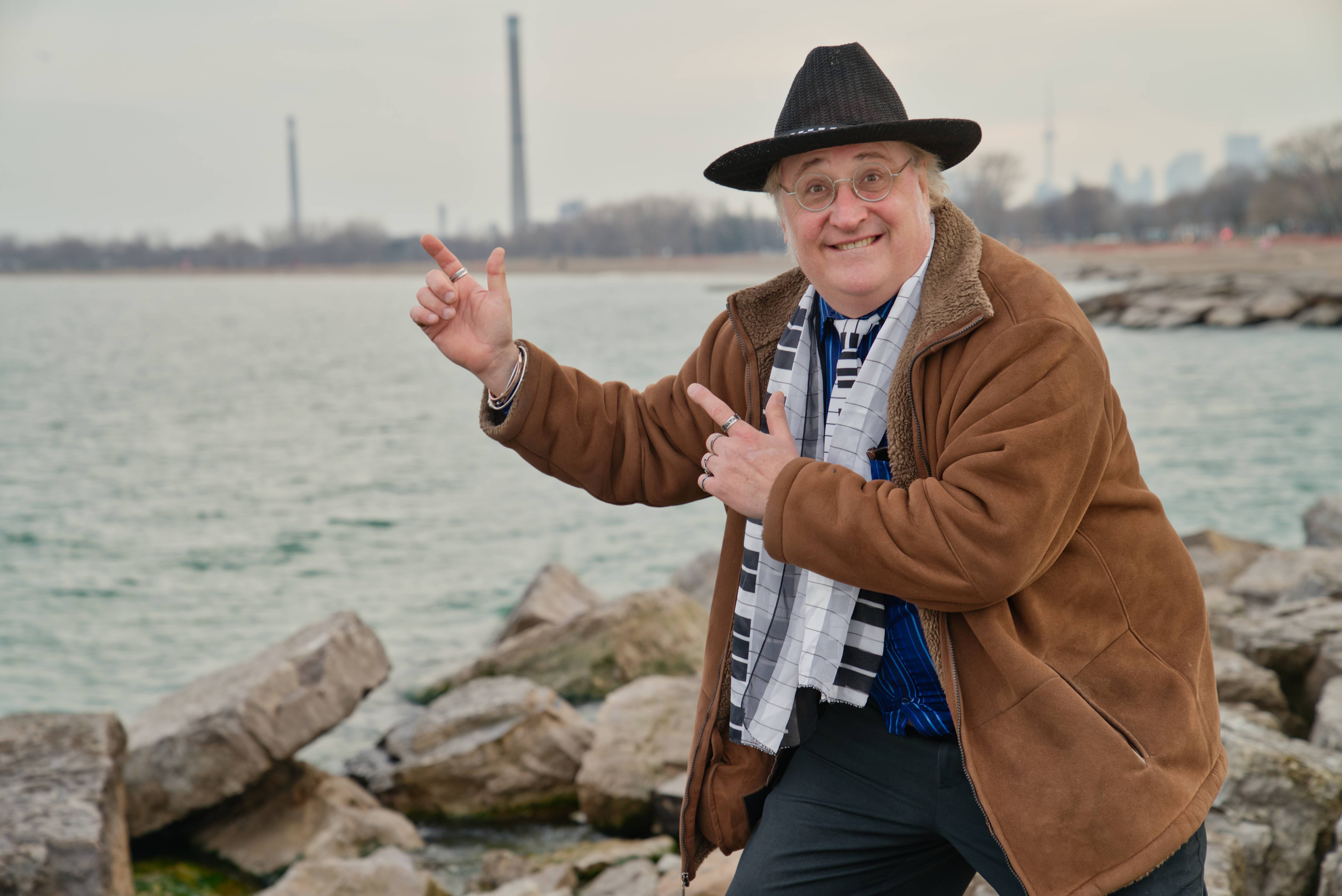 Blast Toronto wants its readers to know there is a healthy and wealthy community of tribute and cover bands circulating around the GTA. I got the opportunity to sit down with a keyboardist named Steve Horvath and chew the fat about what is going on with today’s underappreciated but hard working musicians that let their audience reminisce about the music we grew up loving. What I learned was pretty damn interesting, because you would never think this society had its own special set of rules and commitments.

To celebrate the great music of the past and to get people up and dancing and honouring the music they love as well, Steve told me about the importance about a cover band.

Steve went on about doing original songs at a bar, but does that what the crowd really want. It’s probably the weekend and people want to cut loose and have a great time, so playing what the people want to hear…great old tunes. There are not a lot of bands that are going to top Led Zeppelin or The Beatles.

BT – “As a keyboardist, who would be your heroes”?

S.H. – Lennon, McCartney, Imagine what a great song. Let it be… I have heard this song played in church. I had friends pass on and they would play,”Let it be”. I love Rick Wakeman, John Lord, Keith Emerson who loved beating up his keyboards.

BT – Creatively, where would you like to challenge yourself”?

S.H. – I am over 50 now and I still like to practice. I know it sounds crazy, but I still want to put on a fun show where people just want to get up and dance and I can put a smile on their face.

S.H. – “I love the energy from the crowd, it’s pretty cool and people appreciate it.  Other guys in bands don’t appreciate what they have; it’s a God given talent.

Steve finished with the thought that he is very happy to give onto himself that he gets to give great past songs to an audience that wants to relive their past. He has the enthusiasm and energy to truly treat you to a wonderful night of fun songs.

The Toronto Tribute scene is a tough scene to make a living and doing just tribute tune can be even more difficult. These are the guys you want to see if you have a hankering for a memorable night. Please keep this kind of music alive and well in our great city.

Here are some more pics of Steve Horvath: Photos courtesy of Richards Photography

← Judas Priest Are Still Metal Gods
Having fun with The Beachles →

2 Responses to Under Cover with Steve Horvath