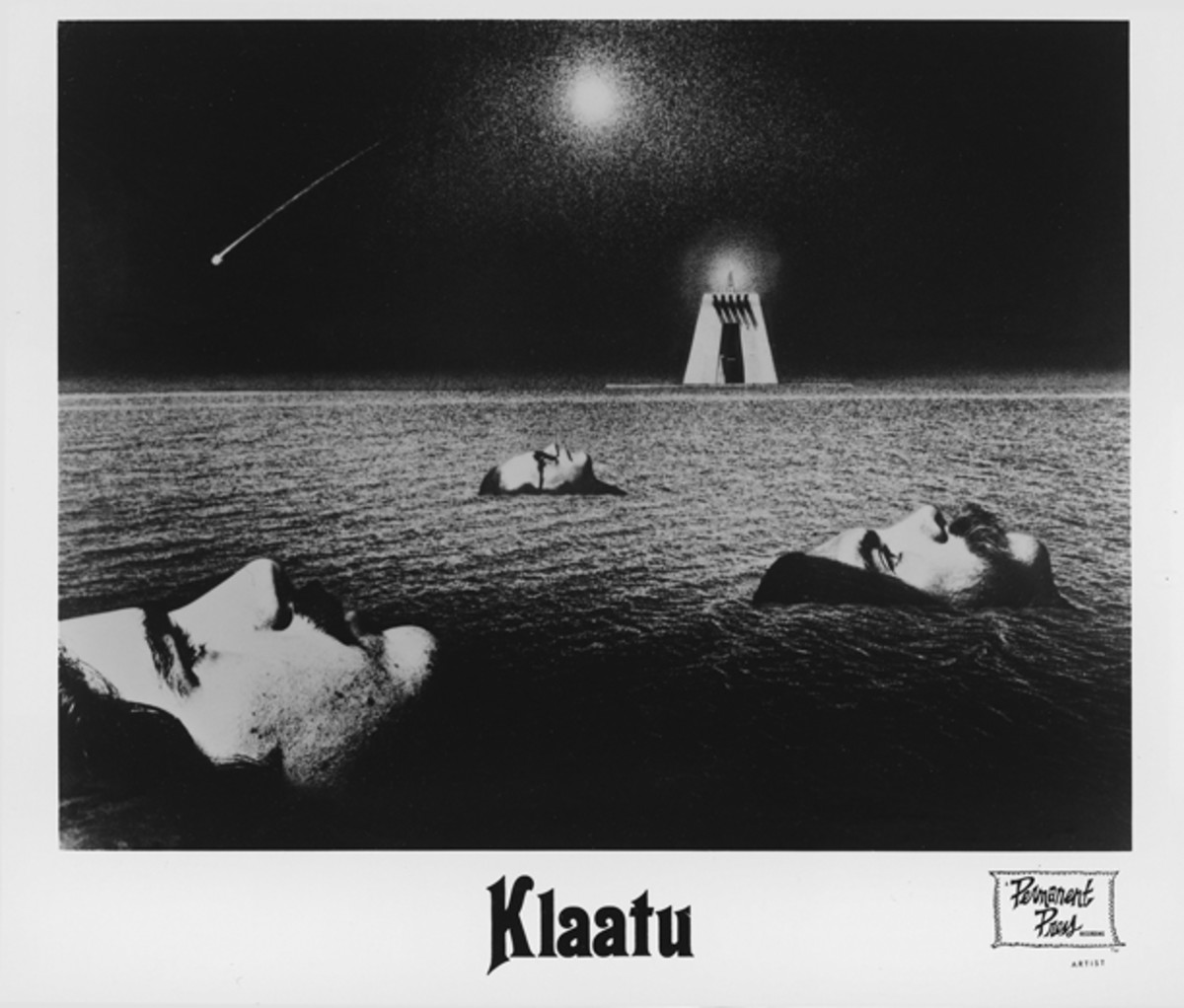 Back in 1976 a colourful album was released which would soon spark conspiracy theories in the musical world. The world began to hear a beautifully embellished pop tune that would embrace alien life forms if they came to earth. This warm and heartfelt tune was called, “Calling Occupants on Interplanetary Craft”. The song was inspired by a 1960’s book called, “The Flying Saucer Reader”. In the 1950’s if we picked a special date and telepathically send a message into the universe, other life forms would pick this up. The Massage read, “Calling Occupants on Interplanetary Craft, we are your friends”.

Then came the article that speculated that this may be a secret reunion of the Beatles.  The evidence seemed to be there. The record label was the same label for the Beatles. There were no photos of the band anywhere on the album. There was no writing or producing credits. The overall sound and vocals were quite similar to the Beatles. This notoriety was getting a lot of attention around the world and the album seemed to sell well. Heck, even the Carpenters did a cover of, “Calling Occupants”.

Overall as an album, it is very exuberant and joyful. It seemed to have a very solid footing in a pop style, with an originality that you could not deny. Klaatu stood their own ground and created an amazing record. Luckily, they are Canadian as well. Every song stands out on its own merit.

California Jam, I am sure the Americans love this song.

Anus of Uranus, say no more and smile…

Sub-Rosa Subway, In my opinion the closest thing you will get to a Paul McCartney Masterpiece.

Sir Bodworth Rugglesby III, a fun pop song that would make Ringo Starr want to sing it. Ruggles is also a loose term meaning quarry. Before they were the Beatles, they were called the Quarrymen.

Little Neutrino – This one takes a very different turn, but in a great way. If you like Pink Floyd, this will be your favourite song on this album.

Here are a few images of Klaatu: