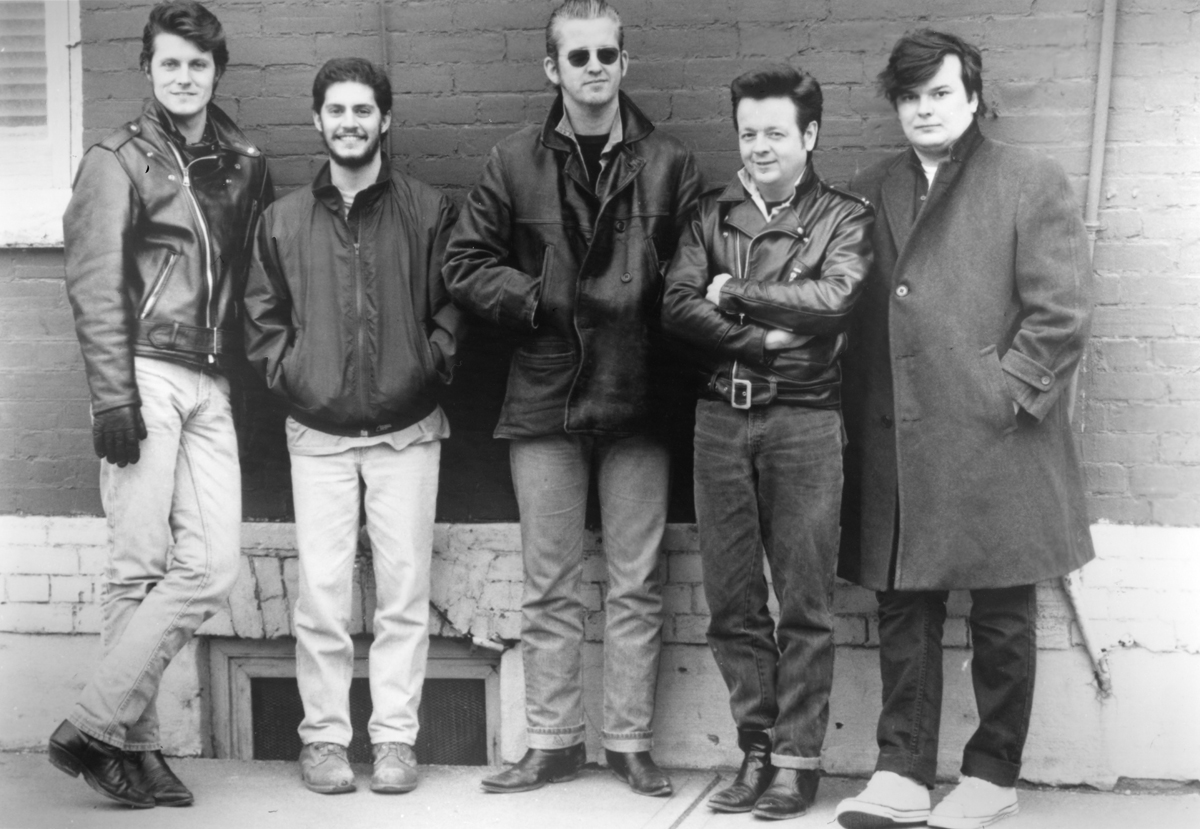 This little write up could have been about any Blue Rodeo record in their discography. The reason I chose this one was the fact that this was the first of many great recordings they would accomplish over their career. These boys are still going strong after 33 years since this record. Canada has a rich history of Country songs and we were starting to leave the 80’s with all the New Wave Pop that has strangled the airwaves for nearly 10 years. The scene was becoming stale with similar sounds that kept repeating itself. Then Pandora’s box was opened and a new sound emerged quickly on the Canadian scene.

The radio played a new song called, “Try”. It was a huge hit and Blue Rodeo hit it big. Will they become another huge band that may see themselves in the delete bin at Sam the Record Man in a few years?

With this album alone, there was very little chance of that. The songs were restless, thoughtful and conversant with the acts of our youth. They spoke to us one on one with each of their songs.

Songs like, “Rebel”, looked at the struggle of being a rebel with nowhere to go. “Rose Coloured Glasses”, is a hippie dream with the underpinnings of darkness and the weakness of naivety that your vision cannot comprehend. “Joker’s Wild” is sobering look at someone who has lived in the fast lane too long and does not know when to pull over. The album finishes off with a very cool psychedelic jam called, “Floating”. Blue Rodeo really lets their listeners know that they may be great at writing pop songs, but they are also a musical force ready to be seen.  The themes to these songs are pretty dark even though the music may seem light and even danceable. Blue Rodeo simply lays the story out for you to do whatever you want with them. That is their lure and charm, because you can always find a song that connects with your life.

I suggest if you are going to add some Blue rodeo with your musical collection, you can literally start anywhere in their catalogue and take it from there.

Blue Rodeo will be known for their unique sound that comprises of Country, Pop, Rock, Jazz, that contains emotional elements of earthy poignancy and sentiment that comes from a concerned and helpful place.

Here are a few images of Blue Rodeo:

Blue Rodeo has 14 studio recording as well as 2 live albums.