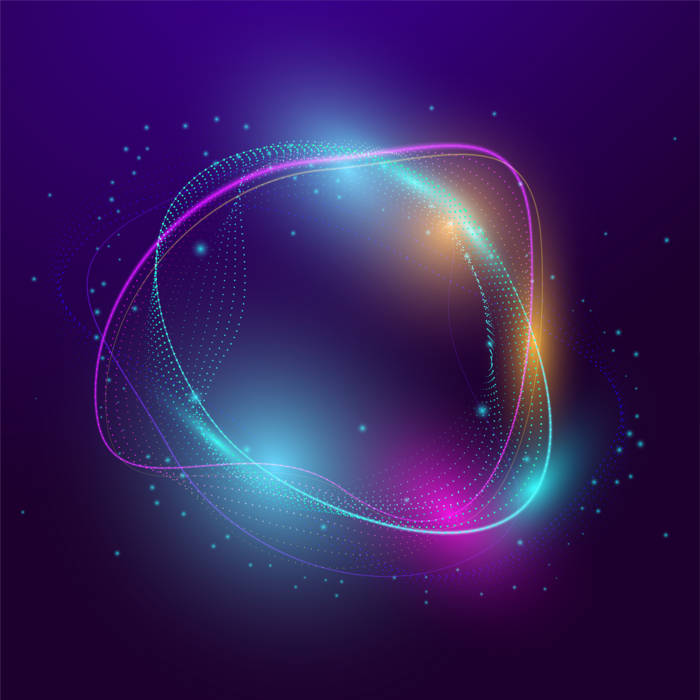 Reaching, striving for lofty goals, Devouring Saturn searches out it own personal levels of heavenly delights while digging new depths within themselves of new discoveries. The result is invocative and is mixed  within a harsh realm of alchemy that is called Fortis Rebis.

This is a symphonic cacophony of a no holds barred ride into a kingdom of stellar magnitude and majesty.  The journey is a straight forward thinking rocket that is in need of spreading its message as fast and as clear as possible. Devouring Saturn’s directive is both urgent and impetuous.  They are ready to show the world their talent and in a hurry to do so. Not to say this may be a bad thing, but you can feel the leaps and bounds from this recording from their last two outings which has its own unique chapter in their career. This band wants to prove themselves so much to the world, you can feel the sweat pouring out of the notes.

It starts off with a wonderfully under produced sound that you already know will kick into a piece of unrelenting thrash that will jumpstart you blood cells. “Formulate Infinity”, punches you in your soft flesh and melts it away with it monstrous riffs. It has a need of urgency as it spreads its infant wings while wanting to wolf down on your captive shock.

The mood doesn’t change too much, but the riffs get colder and more formidable as a massive formation is wielded before sullen eyes. The running theme from here on in is that this band is a tight unit that is here to plow you down in awe of the prowess it has been handed.

There are moments that feel like you are in the midst of a control freak with a myriad of mind blowing cyclomatic riffs that intend to rupture your circuit board. By the time you get to “Encircle the eclipse: you are fully prepared to ride into a darkness of sickness and exhilaration. The joyride is cosmically unyielding that is becomes nauseatingly beautiful… and magically delicious.

Throughout this recording I kept feeling that the music is balanced between two opposing forces but held together with three distinct energies at all time. The feeling of strength, power and unflinching focus seem to be the alchemy that holds Devouring Saturn’s talent, creativity and drive for the upper echelons of progressive metal. The finishing piece,” I, the Trimurti” seems to cap off the purpose of the entire journey. The powerful interplay between these three musicians creates a warrior force with the intention of a, “Never to be defeated”, attitude.

Now it’s time to go and immerse yourself in this Progressive Odyssey, go to…

← Art Griffin – The Venus Variations
Nailing it with Hammerhands →