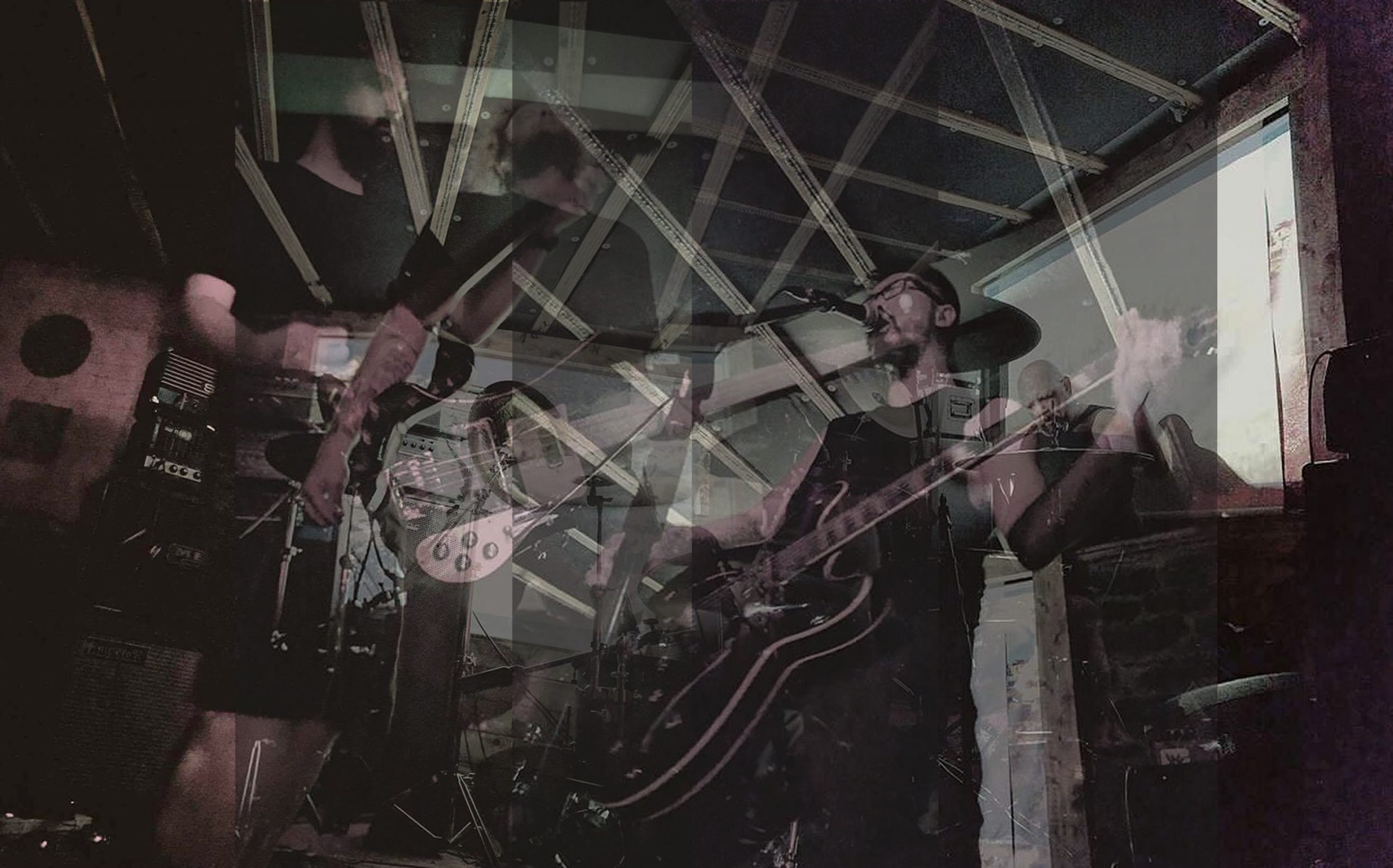 Blast Toronto has been sitting on the sidelines as Covid slowly sucks the music away from us. I am sure you have pulled out a lot of your favourite records and are reminiscing about the good old days.

Well I am not going to get relaxed about it. I want the music of Toronto to stand proud and to have this city embrace our music scene. I have devised a fun little interview process called 20 questions. It is a quick fire questionnaire that is geared to bands and musicians you may not have heard of as yet. They are still there and would love to play for you one day. This is an easy way to discover the music that Toronto still has to offer. So over the next little while, I hope you read and investigate the bands and musicians that introduce themselves with this entertaining forum.

First up to bat is a Hard Core Band called Hammerhands. I was suppose to review their show, but for reasons I don’t remember I couldn’t make it. This is one band that is on my must see list. I heard a couple of their songs and I knew this was going to be a review I would look forward to writing. So, for now, I give you this…

Hey, we’re HAMMERHANDS, we’ve slowly churned out three records over the better part of the last decade. We’ve had the fortune of sharing the stage with some awesome bands. We’re looking forward to getting back at it once we can!

And now for some shameless plugs… If this interview peaked your interest, go see their video, listen to them on Spotify and we will see you at their next show. Thanks for reading, it’s time to Blast off for now!

Here are some more images of Hammerhands: