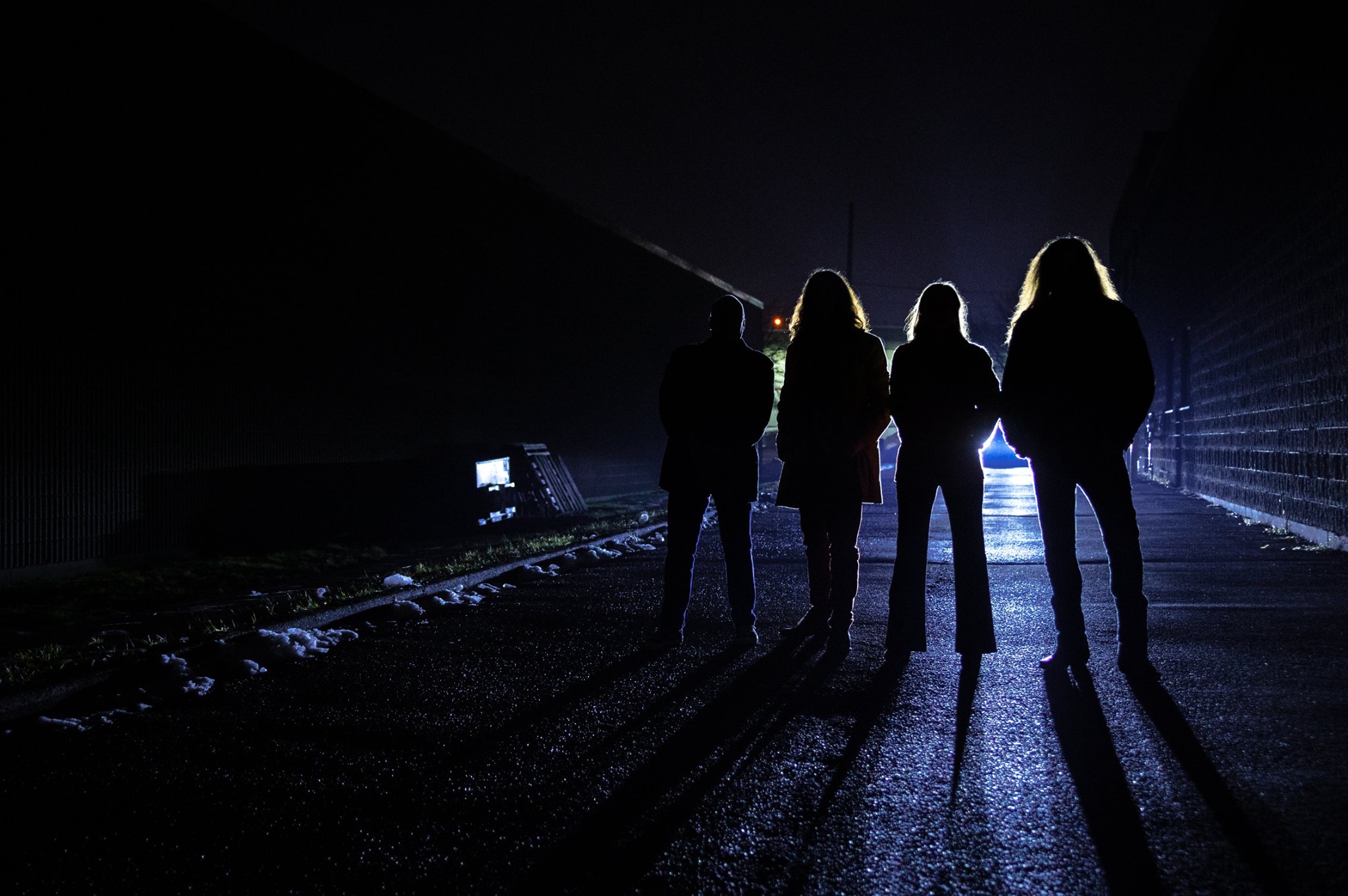 There are a lot of young bands that are taking their cues from the great 70’s era of Rock. Thrust is one of those bands that is leading the charge with this resurgence. This band has truly only been around since October 2019 and are trying to grab as much attention as possible. They are moving as fast as they can in this fickle Industry. The opening song couldn’t get more Canadian with a title like, “Take Off”. It comes rocking out of the starting gates with the energy of Ted Nugent on guitar and Ann Wilson on vocals.

The rest of the CD is good but has trouble holding up to the standards of the first song. “Hold me Back”, held back. This is a song that should get in your face but just stands back. With a song called, “The world is ours”, the sound should be Epic. It should just sound larger. “Gotta stop Drinking” seems like a journey for an alcoholic in a sort of happy and frustrated place. These are some of the classic 70’s themes you would expect from that time period. Like all the great bands that came out of that part of history, needed to grow and hone their craft to be the great band they were meant to be.

Their 70’s sound is very distinct and could use a little tweaking to get a solid footing in today’s busy market of other bands borrowing from this time period. I do love 60’s, 70’s, and 80’s music, but to do this style of music, you must also bring a sense of originality to it. That is the trickiest part about traversing this terrain. Thrust have that going for them, I just think they need time to look at the tiny nuances that make a song great and incorporate in their recording. They are a diamond in the rough, waiting for a little polishing.

Thrust is totally working hard on that originality and has the drive to make it work for them. Songs like, “Hazel Eyes”, is nice and dreamy. “Soot and Sapphire”, has a great groove to it. The reviews on their live performances are all positive. This is a band to watch out for as they blossom into a band that you will want to see over and over again.

When they begin to play again around Toronto, you just have to go to their page to see where they are playing.

Here are a few images of Thrust:

And remember- In Thrust we Trust!