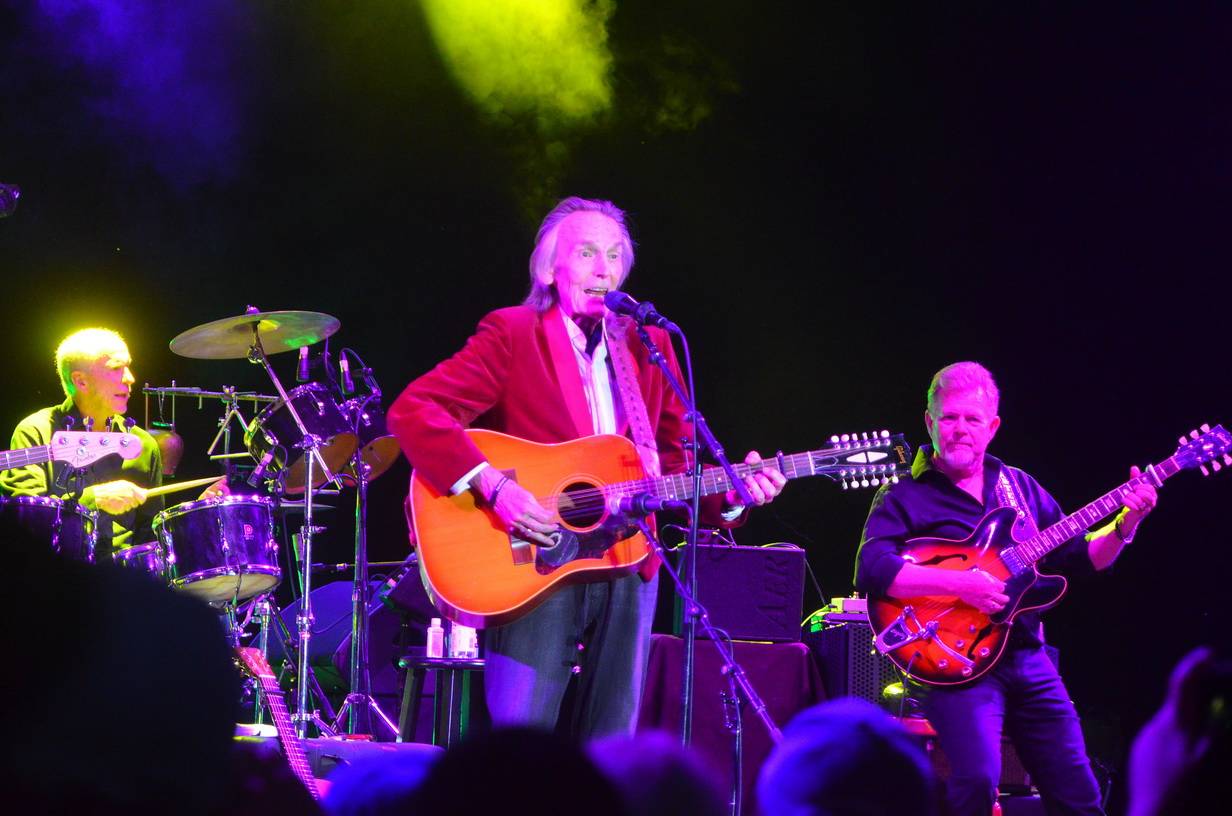 The CNE was in for a real treat when Gordon Lightfoot and the Good brothers came to play the Bandshell. The good Brothers have been putting out their brand of fun and gentle Country music since 1974. The music is charming and delightful, but the stories are equally fun to listen to. These boys had fun growing up and they are still not done. Their music brings us into an era of the gentle side of Canada, where we were enjoying playing outdoors all day long and the problems of having an identical twin Brother growing up. The real treat was when they introduced Greg Keelor from Blue Rodeo, to come on stage to sing a song with them. Wow, The Good Brothers, Greg Keelor and Gordon in one evening, how could it get better? Ok let’s add the Keifer Sutherland had the opportunity to actually introduce Gordon Lightfoot to the stage!

Here are some images of The Good Brothers:

The man, the myth, the legend, finally walked on stage to a grateful crowd who may be seeing him for the first time. The good news is that the rain let up and we had a nice cool summer evening of music. Gord, even spoke of a fan that let us in on his favourite song. So honouring his fans he played, “Rainy Day People”, which was perfect for the evening.

He opened with “Did she mention my name”., The third song was a rare treat called, “Too many clues in this room”. Of course Gord played those classics that we have all come to love. He played, “Carefree Highway”, “If you could read my mind”, and his epic, “The Wreck of the Edmund Fitzgerald”.

Gords stories we as charming as his music. Listening to his past was like sitting around a campfire, and hoping the flame never goes out. This was a rare moment for new and old fans, because this was his 5th time he has ever played the Bandshell in his career. I guess he was getting itchy between his Massey Hall dates. The evening finished off well as he left us with his most beautiful song, “Beautiful”.  Just a quick side note to finish off this little story, Gord really is an icon. In the crowd was Lips from Anvil, paying honour to Canada’s greatest songwriter. Hmmm, makes me wonder how Anvil would reinvent, “The Wreck of the Edmund Fitzgerald”?

Here are some images of Gordon Lightfoot: