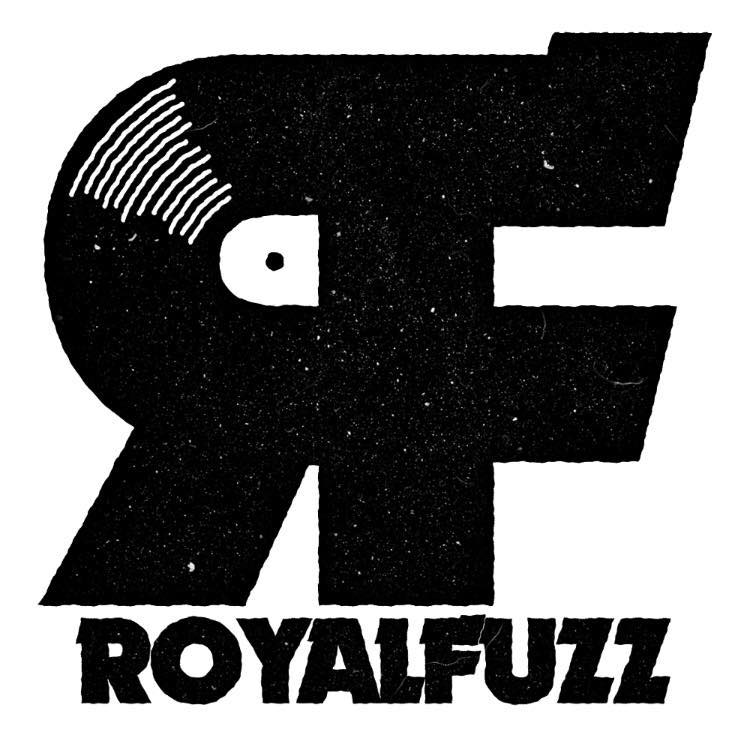 One of Toronto’s favourite stone rockers, Royal Fuzz has come out with an  EP, Foxfuzz. This hard rocking band is known for their cool gimmicky recordings with each recording having an animal on the cover with the word fuzz right after it. Other recordings consist of:Foxfuzz, Tigerfuzz, Falconfuzz, Cobrafuzz, Rhinofuzz, Gorillafuzz, Sharkfuzz and Mammothfuzz coming out June 1st. Today we will focus on Foxfuzz.

The opening song, Kings Will Roll, starts off big and brash and filled with confidence. It is filled with sounds from the 70’s like Black Sabbath and Led Zeppelin. It is filled with that arena rock that punches you in the face and runs straight over you. So raise your goblet of rock and drink well.

Queen will shine, seems to fit perfectly right after the first song. It is a clean stoner rock piece. I don’t know how to do a clean stoner rock song, but these guys have pulled it off. They use both a King and Queen Reference here to bring the Majesty to both of the sexes. I guess that means these guys are the Knights of the rock table! The third piece is called, Miles of fire. This is where they build a united front and create new legions of fans and
admirers. This tsunami of sound completely washes through your soul and generates a loyalty that will keep having you come back for more. This song has a commercial edge to it, but just sits outside of the popular listener’s range. This could be a good thing for the new listeners hearing great raw stuff just before it gets watered down by a larger audience.

Save from me, is another one of those tracks that punches your front teeth in and smashes your head against a table, but for some reason you don’t even ask for an apology. That’s all…

YEE HAA! Here rides the Calvary to save the day. That is how you will feel on the last track, “Think you wanted the sky”? This is a great last track because of its Arena rock anthem. The rhythm is a perfect balance of hard rock and having the audience unite for a great time together. I know a band like Kiss would love these guys.

To learn about where to see them live go to https://royalfuzzrecords.bandcamp.com/ ← Martin Barre’s All
The Minotaurs, Soars… →