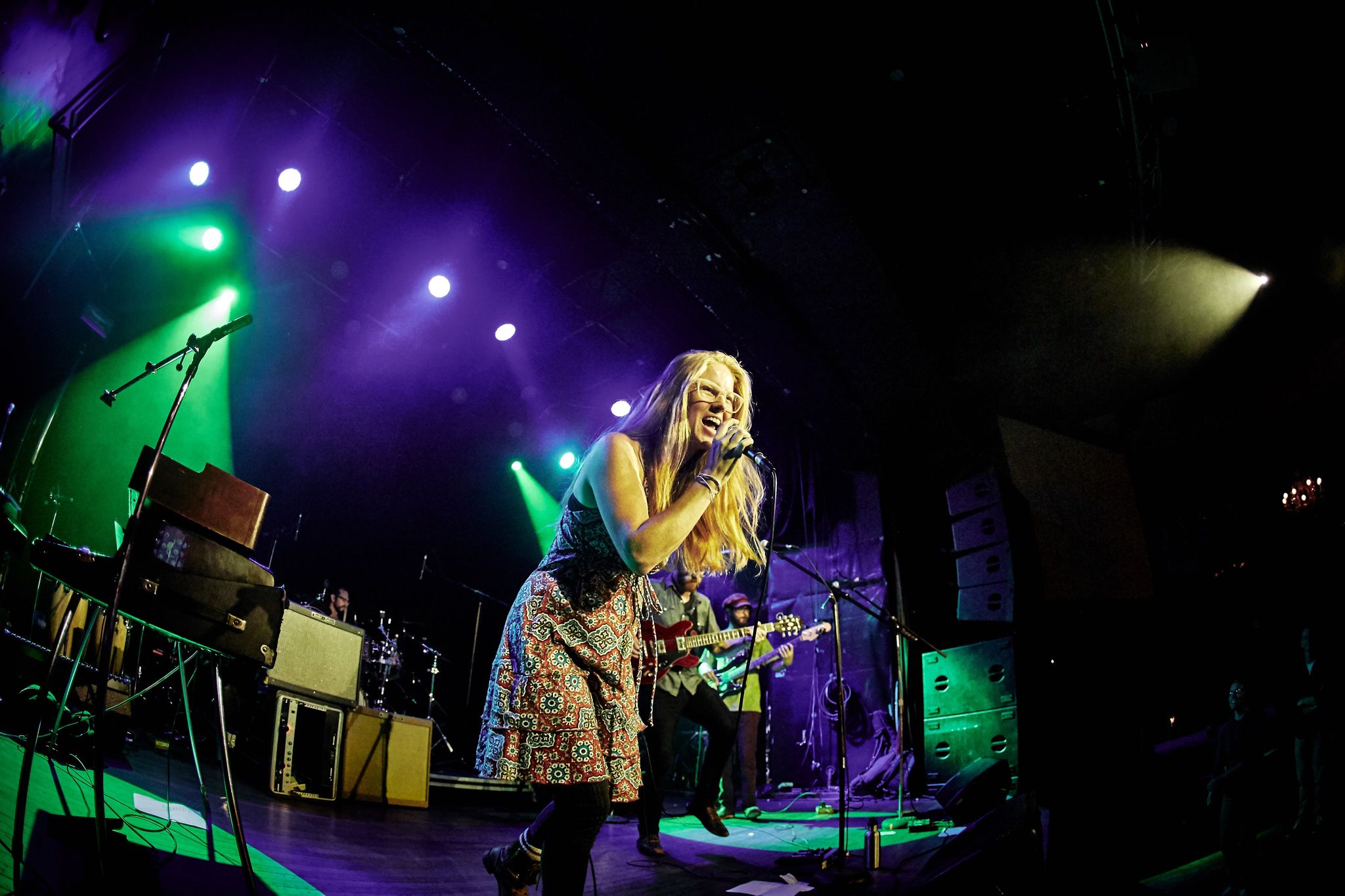 I just had a zoom with Zuffalo about their new album, Birdbrain.

If you are wondering about their name, I looked it up and this is what I found on Wikipedia.

Zuffolo (also chiufolo, ciufolo) is an Italian fipple flute. First described in the 14th century, it has a rear thumb-hole, two front finger-holes, and a conical bore. It is approximately 8 cm in length and has a range of over two octaves, from B3 to C6. A larger instrument of the same name, with a lowest note of C5 appeared in the early 17th century.

In Sicily, zuffolo refers to a longer beak flute of about 29 cm, with a wide bore and six equally spaced finger-holes.

In the late 17th and early 18th centuries, it was also called the “flautino”, flauto piccolo, and flautino piccolo, and is sometimes spelled zufolo.

This is what they are saying about their latest offering. Compared to the first release, this album seems a little gentler and much more thoughtful. Instead of jamming together and see what comes out of it, this one has a much deeper collaborative atmosphere. When putting this together they seem to have The Beatles Revolver in mind when organizing each song. They wanted each song to stand out on its own merit. The wanted the sound to have a lot of colour, and not just the paint by numbers kind. They wanted to make sure every song had not only its hooks but a consistency that was fluid and made clear sense of what they were trying to say.

I asked them what influences they carried into this album, and I got a great mixture of different sounds. The obvious bands would be, The Beatles, The Grateful Dead, Ray Manzerik, and a Neil Young approach to the guitar both gentle and aggressive in nature. They also brought in names like The Meters, Nils Klien, Steve Gadd’s drumming technique, Fiona Apple and some West African influences. They talked about exploring the space with their sound. Well I certainly hope I hear some cowbell with that statement.

Their overall message to this release is that they want you to feel as if you are on a special ride. It is the kind of album that you want to have at a night time party. Hopefully there will be some dancing as well as some reflective moments. It is time to open up your mind to celestial visions and dance your way there.

Now on to the main attraction, what did I think of Birdbrain?

If my review of this album read something like this…This is one of the most colourful and flavourful album I have heard in a long time, I would be satisfied and this could be the end of the review.

It is clear on the first run through of my personal listening party that Zuffalo have put forth a great effort from an emerging talent, and this band’s effort and openness that flow throughout this recording is a new love child from these hippie parents. As my rose coloured glasses were adjusting to these new sounds, it cleared up and I was looking into a crystal ball that was filled with individual pieces of candy for the taking. Each one individually wrapped and having an original flavour that emerged into the idealism of a dreamer. Each song is a stand out, unlike today’s manufactured butcher meat that produces a single, then a ballad, then a fast song, then a ballad, then a…well you get my drift. This is not your typical 2 or 3 chords wonder of mediocrity.

If you look into our glorious past and pull up some of the great Jam band from the late 60’s and 70’s, you would think of bands like The grateful Dead, The Allman Brothers, Phish, even a little Stevie Ray Vaughan sneaks in.  This seems to be part of the formula that Zuffalo has tapped into with Birdbrain. Heck there was a quick moment that they were slipping into “You sexy thing”, by Hot Chocolate.

This band is really beginning to understand the power of creating a strong essence of song structure. Its melodies are well oiled syncopations that run smoothly through each song. There is a river of stories that are cleanly told. They do not have to get too cryptic to get your imagination teeming with cinematic sonar. What I mean is that they do not over complicate anything; they let you lay back and let their entire meanderings take over your experiences. And speaking of meanderings, their little jamming sessions for some of the song are some of the most cohesive loose ends that they tie up very neatly and wrap in a bow for you. From experience they do not do that when they are live, the jam sessions have a life on their own.

I quickly want to say I am purposely leaving out my interpretations of each song. I do this just to let you; the audience, experience them your way. Each song, like I said has its own personal stamp. It is like going to all your favourite restaurants. It’s not fast food and it’s not to pretentious. It has the right atmosphere and you know the menu is filled with great tastes. Overall, the sounds are positive and the vibes are good. This is the kind of CD you need in your collection right now. These dark times may be playing with your psyche and listening to this will realign with the happier part of yourself. Like all the great bands out there, I look forward to the day when they bring out their double CD, just like the Beatles, Led Zeppelin or Pink Floyd.

To get your hands on this hot little number, just go to: https://zuffalo.bandcamp.com/?fbclid=IwAR2Por1nDUcLDPsFq3vRdPA4xBtL6I31I7KktebS02UbpHXEGaQUydponZ8