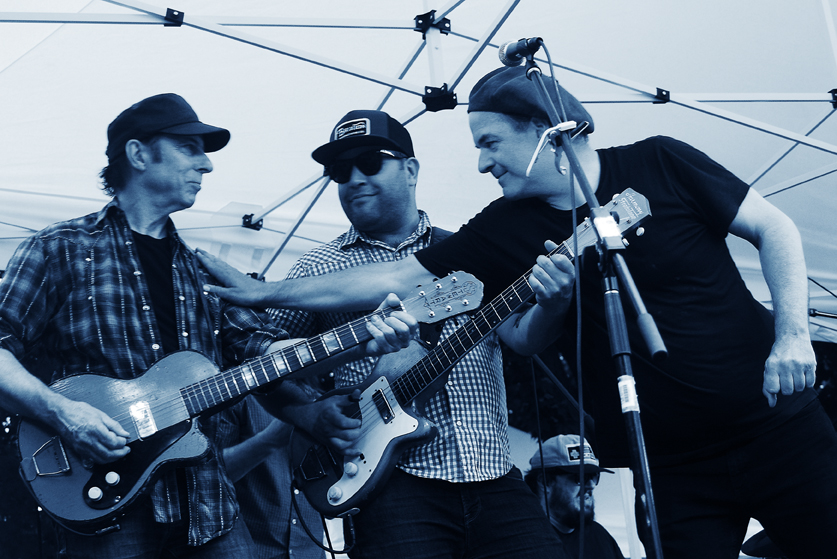 Arts in the parks is a free annual outdoor festival that runs through 24 different parks across of all of Toronto. Its mission statement seems to be to, build a sense of community through different forms of creative movements and do it in an outdoor setting. There are dancers, musicians, theatre, and films.

This is the first year, since its conception years ago. There is plenty going on throughout the summer. So make sure you enrich yourself, and bond with your community, as well as visiting other communities. I think you will be surprised by seeing Toronto through the vision of Arts in the parks.

I got a great taste of it July 6th, when I walked into East Lynn Park, and saw food vendors and a beer tent, with very reasonable prices. There were other artisans and local businesses doing the same thing. I was there to see the incredible Blues artist, Paul Reddick, performing from his new CD, Ride the one. It is starting to make waves in the Toronto scene.

Paul played to a laid back audience. I am sure it was because of the 33 degrees Celsius heat, with added humidity. Paul teased the audience not to get up to some of his music, due to the heat, but I have seen him get his audience dancing before. There was a little boy there with his red guitar trying to emulate the mastery of Paul Reddick.

In between Paul’s music set, the audience was treated to a local theatre company called, The Space, from just down the street. They sang some eighties pop songs, as well as a few show tunes, from the movie, The Little Mermaid. It was great to see all ages in the park. It was warm and friendly, and everyone was having fun on a great summer night.

To discover all of this month’s performances go to artsintheparksto.org.

View images from the performances below:

← Ori Dagan- Less than Three
AA Wallace is a wash up! →